This year's latex prices are reversed! The concomitant labor protection industry, especially the surge in the price of gloves and safety shoes, has left distributors with no profit margins and complained. The two major mountains where workers' shortages and raw materials have generally risen also cause manufacturers to suffer.

February was originally the off-season sales of latex, and the price increase at the end of last year seemed to make the price of latex appear an inflection point. The price of latex that should have fallen did not fall, but it went all the way and made great strides. During the Spring Festival, it once stood on a bulk package of 2,100 US dollars. 18500; drums are standing on the RMB 19,500 a ton, setting a record high.

From the end of last year to the first three months of this year, the price of latex has doubled compared with the same period of last year. What are the reasons? China Labor Safety Net Xiaobian answered questions for you. 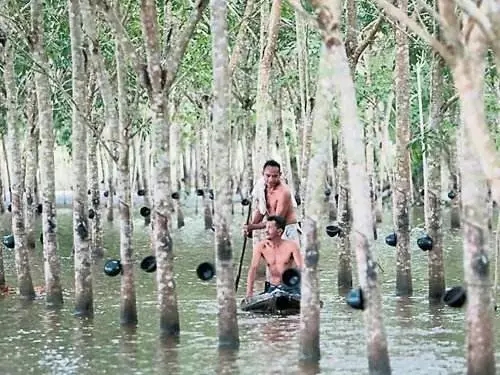 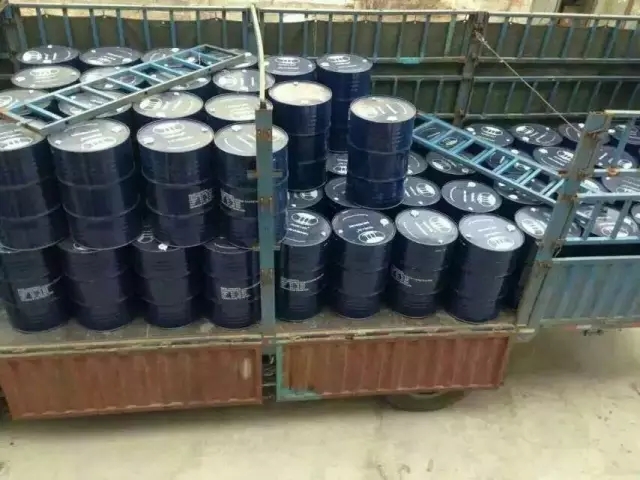 The main reasons for the skyrocketing price of latex are the large number of countries in the country of origin that have abandoned plastics and the adverse impact of climatic factors.

It takes at least 1-2 months for the restoration of tapping rubber in Tainan rubber affected by floods. The favorable factors brought about by the flood in southern Thailand shortened the difference between the price of latex in the north and the south. It is reported that the purchase price of latex in South and North Thailand has been flat to 93 baht per kg.

As the world's largest rubber producer, Thailand Rubber expects its production to decrease by 7.6% in 2017 due to flooding in major rubber producing areas. The deciduous seasons in Thailand, Malaysia and Indonesia are generally maintained from February to May. Given that the deciduous season is approaching, related industry sources said that the current demand in the Chinese market is stable and rubber prices are expected to remain high until April.

In addition, the injection of some capital has also intensified the crazy growth of rubber prices. According to a Japanese analyst, a round of speculation on rubber appeared in China in January. The supply was very tight, and the demand of downstream companies gradually increased, which is likely to further push up rubber prices. In the past four months, Chinaâ€™s heavy investment investors have been frantic in the rubber market and have doubled rubber prices.

The emergence of any phenomenon is not a single event. The seemingly small dynamics of an industry or even the entire industry chain will affect a large number of companies. Using â€œseveral happy couplesâ€ to describe the current labor protection industry is not an exaggeration, and what exactly is the trend in the later period? China Labor Insurance Network will continue to update the most advanced information for you.

Acid dye refers to an acid group in the dye molecule, also known as an anionic dye, which can be combined with an amino group in a protein fiber molecule by an ionic bond, and is suitable for acidic, weak acid or neutral conditions. Mainly azo and anthracene structures, a few are aromatic methane structures. Dyes and colors are generally compounds which are self-colored and which provide a clear and strong color to other substances in a molecular state or in a dispersed state.