3D printing is changing our world, no doubt about it. With the ability to quickly implement objects of any shape, many of the world's whimsical people are trying to change the world with this potential technology, including of course the founder of American Wind, Robert Yost. Recently, the aerospace engineer used 3D printing technology to develop a miniature wind turbine that can generate electricity at wind speeds of 1-80 mph.

The microturbine is about 23 x 23 x 23cm3 and weighs only 1.4 kilograms. It's small and exquisite. It can generate three-phase alternating current, which can be converted to direct current storage or directly connected to the grid. When one turbine is mounted to the rear of the other, the output of the latter is obtained in a way called Yot, which can produce higher power.

A single turbine can produce only a fraction of the energy of a standard solar panel, but if a few turbines are stacked in the space required for a single solar panel, the energy generated can reach a standard board. 18 times. Although some engineers have done the same thing before, only Yost's work stands out because he uses a unique multi-wing design to better capture air flow and produce higher efficiency.

According to China's 3D printing network, in the manufacturing process of the turbine, the 3D printing manufacturing service Quickparts provided by 3D printing giant 3D Systems has played a big role, because its rapid prototyping and exploration of different materials make Yost Up to 20 iterations were completed in a short period of time, and improvements were made until the final product was formed. In fact, Yost can use traditional injection molded parts, but the cost and time required for this method is surprisingly high compared to 3D printing.

Now, in order to prove that his invention can change the way people currently get renewable energy and respond to the voices of the doubters, Yost made an amazing decision â€“ he plans to drive an electric motor with a micro-turbine without charging in the middle. The car traversed the entire United States. In order to achieve the plan, he chose a Ford C-Max Energi electric car as his own car, and then installed four micro-turbines on it. These devices generate 2,800 watts of electricity per hour, enough to charge the vehicle's lithium-ion battery in time.

If it is finally successful, this feat will definitely trigger a revolution in the current electric vehicle field. It should be known that there are two pain points in the current electric vehicles: first, the battery life is relatively short, about 300 miles; second, the construction cost of the charging station is high, and the position is fixed. Obviously, this compact mobile power generation device is obviously able to solve these two problems well. So let us sincerely wish Yost! I hope that after a while, we can see the news of his triumphant return.

Depending on the requirements, can be carbon fiber, copper, 304, 316 L, Inconel alloy wire and other materials strengthened. 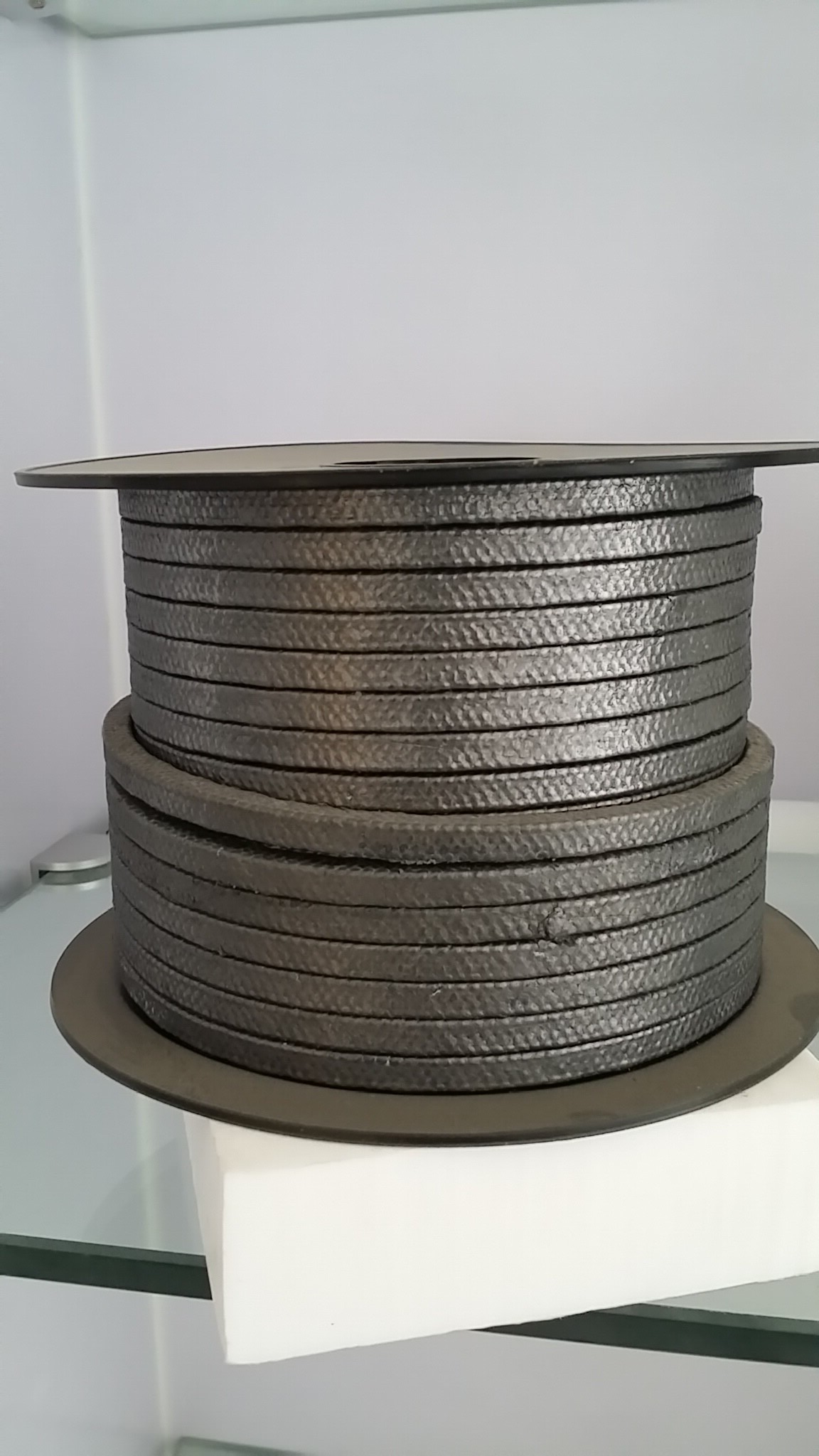