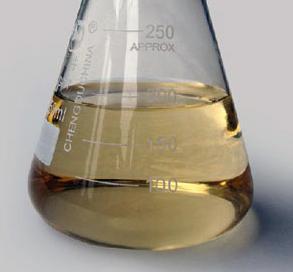 Macro-level news: The central bank officially announced on June 9th that from June 16th, 2014, it will reduce the deposit reserve for commercial banks that meet the requirements of prudent operation and achieve a certain percentage of â€œthree ruralâ€ and small and micro enterprises**. The rate is 0.5%. Targeted reduction will help guide the optimization of the credit structure of financial institutions and achieve the dual goals of stabilizing growth and restructuring. The monetary fiscal exchange rate policy has shifted from â€œthree tightâ€ to â€œthree looseâ€ in the past, so as to see that the economy may improve in the future, and the third quarter economy is expected. Will be weak, but the increase will not be too great.

In the domestic spot market: On June 10th, the market price of methanol in the east and southwest was temporarily stable, and the domestic and imported mainstream prices of Taicang were 2530-2540 yuan/ton, Jiangyin and Changzhou mainstream prices were 2540-2550 yuan/ton; in Central China, northwest, and northeastern methanol The market price was steadily decreasing, the transactions were not prosperous and the manufacturers were more pessimistic. Among them, the mainstream factory in Henan Xinxiang temporarily stayed stable at 2280-2300 yuan/ton, and the mainstream factory in Inner Mongolia was set at 2050-2150 yuan/ton. Some factory prices The price dropped to RMB 2120/tonne; the market prices of methanol in South China and North China declined rationally, among which the mainstream traders in Guangdong offered RMB 2520-2550/tonne, the negotiated transaction weight was 2520-2530 RMB/ton, and the cash exchanging price in Shanxi Linfen was RMB 2100-2120. / Ton, Jincheng, Yuncheng area acceptance of the ex-factory price of 2230-2250 yuan / ton in the vicinity. In terms of installation, Mengda 600,000 tons of equipment will be inspected for one week starting from June 5th. During the inspection of Boyuan facilities, Xineng 600,000 tons of equipment will be planned for one month at the beginning of July. Jinchengtaiâ€™s 300,000 tons of equipment will be planned for one month from the end of June. ; Gansu Huating 600,000 tons of equipment is expected to repair from today for 15 days, Bluestar equipment restart time is uncertain.

Operational recommendations: methanol on the 10th opened higher, followed by a sharp pulldown after 20 points, a new low, after a slight rebound in the afternoon, but the lack of power. Late at the close cross. From the technical graphics of these days, methanol continued to explore new lows, and it was more difficult to find a bottom. The consolidation range was adjusted from 2550-2580 to the 2530-2570 line, and there was considerable pressure at the 5-day moving average. From the Zhengzhou Institute's adjustment of the methanol warehouse's single premium and discount, to the central bank to re-appropriate targeted cuts, the macro outlook has a certain upward trend to stimulate the market outlook, but today's market continues to hit a new low, prove that the current overall methanol market is still partial Weakness, unabated pressure, and the pattern of decline in the short term is difficult to change. Investors are advised to leave the market for the time being. The activist investors can hold a small amount of short positions in the 2560 line, stop loss of 2580, day trading mainly. Concerned about whether the 2550 line stabilized.

Using a flower bracket is not only beautiful ,but also saving enough space to set other products,it is the one of the tools for post holder. Our technique in making this kind of products is advance, so our products is very cheap compare with that of others. Choose us ,it never will let you down. 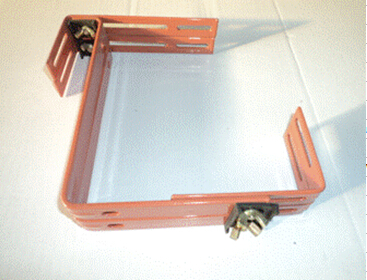 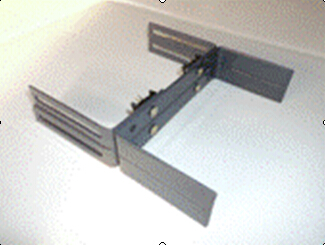